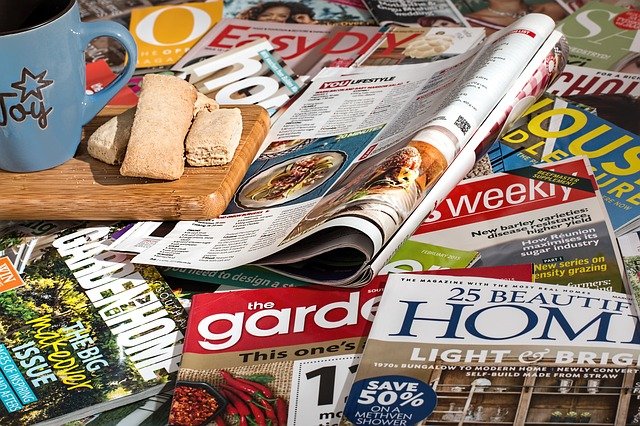 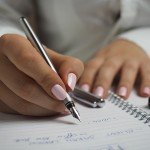 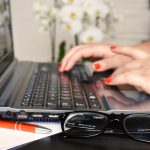 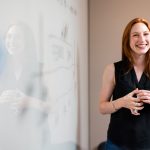 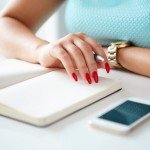 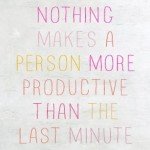 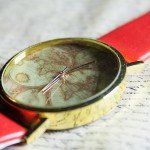 7 Tricks To Make You a Faster Writer
READ MORE