10 Essential Things You Will Learn From Writing 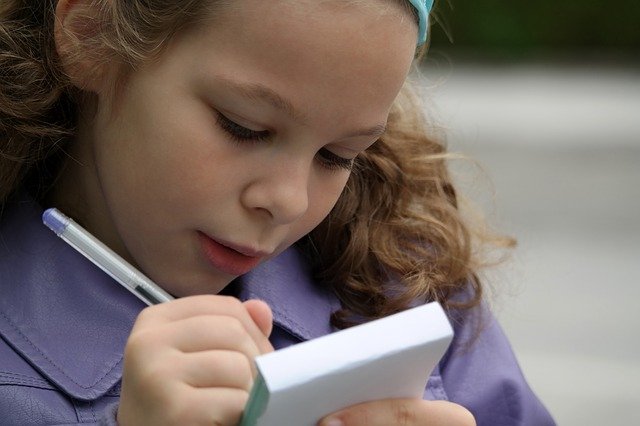 Writing is an act of sharing and teaching others about your perspective. But there are also many things that writers learn in the process. No matter what type of writing you do- content writing, blogging, journalism, poetry, novels, etc – all writing teaches us some valuable lessons.

Here are 10 things you can learn from writing:

I once met someone at a party who asked me what I did for a living. When I replied that I was a writer, they said, “Well, that’s the end of our conversation. I don’t like writers. They always use the people in their lives as raw material.” Ouch. Unfortunately, it’s kind of true and kind of unavoidable. Often the people, places and experiences in a writer’s life find their way into their stories. That’s because the part of being a writer is being a good observer. The more attention you pay to the details of your environment (tastes, smells, words, accents, etc), the richer your writing will be.

Becoming a professional writer requires momentous amounts of self-discipline. Writing every day, whether inspiration is here or whether the words are coming out like molasses stuck in a jar, writers muscle through it. For anyone who’s ever tried to write a novel or longread before, you know how much work it takes to see it through to the end. Not just the first time you type the words “The End” but the thousandth time you think it’s finished while your editor disagrees. Sometimes writing is like coasting down a hill on a bicycle. Other times, it’s like trying to summit Mt. Everest. A disciplined writer writes no matter what kind of day it is.

Reading is research for writers. Whether you’re a poet, a novelist, a journalist or blogger, you want to see how other people are doing it. What makes their writing successful? What do you think could be better? What tricks do they have that you want to learn? Every writing course I’ve ever taken has urged me to read more. The more you read, the better you’ll learn to read, the better you’ll learn to write.

You learn a lot about yourself by becoming a writer. Whether you’re writing advertising content or poetry, the words are yours and you’re the only one who can write them. A journalist wants to bring a story they think is important to the world’s attention. So does a novelist. The act of writing is the act of sharing who you are. The more you write, the more you’re able to define your values and the messages you want to put out there.

Learn how to shut out distractions

Writing is a task that requires concentration and silence. It’s hard enough without adding ringing phones, crying children and other things to the mix. Many writers go to great lengths in order to carve out that quiet time in order to write. Some get up early to ensure they’re distraction-free. Some shut off their phones and disable their internet connections. Others wear earplugs and the list goes on. Becoming a master at shutting out distractions comes with the job.

Get better at research

Most forms of writing require some type of research. Whether you’re writing a historical novel or an article on widgets, you need to find the most relevant and credible sources to make your writing reputable. A well-researched piece of writing stands out from those based on glances at Wikipedia.

Different genres require different writing skills. In web content writing, less is more and simplicity rules. In novels, it’s all about the angle you choose to tell a story from, character development and tone. Poets often use metaphor to capture the essence of a feeling or object they’re trying to describe. In all of these cases, the writer’s work is to cultivate a “voice”, a style that defines their work so that readers can recognize it as theirs. This is an important step in a writer’s development.

Get better at editing

Getting the words out is just part of the writing process. Getting the words right is another part of it – the editing part. Between grammar, spelling, word choice, clarity, tone and structure, almost all writing needs some editing after the first draft. Writers must learn to have the patience to wait a few hours, days, weeks or months to let the words “settle” before looking at their work again. They must also develop the ability to look at their work objectively to see how the piece can be improved.

Chances are some people won’t like the things you write. And because writing is such a personal form of expression, it can be really hurtful when someone criticizes yours. That’s why it’s particularly important to develop a thicker skin and learn not to take things personally. If every writer stopped writing the first time someone threw a stone at their work, there would be precious few writers left.

Some criticism can be useful – it can make you to rethink your angle, your words or your style in a way you hadn’t considered before. Some criticism is just downright insulting and them it’s best to lick your wounds and carry on writing. The sooner the better.

Many writers have had moments where they became paralyzed with fear and were unable to write. Maybe you want to write something but you’re afraid of other people’s judgment. Maybe you’re afraid you’ll offend someone or someone will offend you if you write it (see #9). Maybe you’ve just created something that was very successful and aren’t sure you can top it. There are lots of reasons that fear enters into the picture. And therefore, writing itself requires great courage. To overcome those fears takes a leap of faith. Not everyone is able to take that leap. But for those who do, often the act of overcoming their fear is reward in itself. 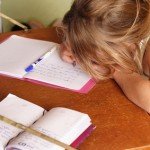 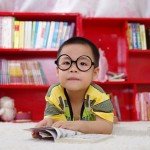 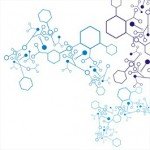 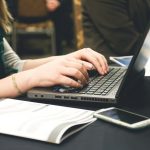 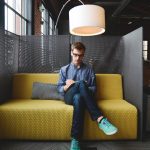